We are officially halfway through the summer, and we’ve had plenty of ice cream, Stranger Things 3 binges, trips to the night market, beach hangs, and even a bit of gaming in air conditioning (because let’s be honest here!). So while we’re celebrating the last stretch of summer in sleeveless tees, shorts, and long days, let’s have a look at some of the happenings at the Truly Social Studio! 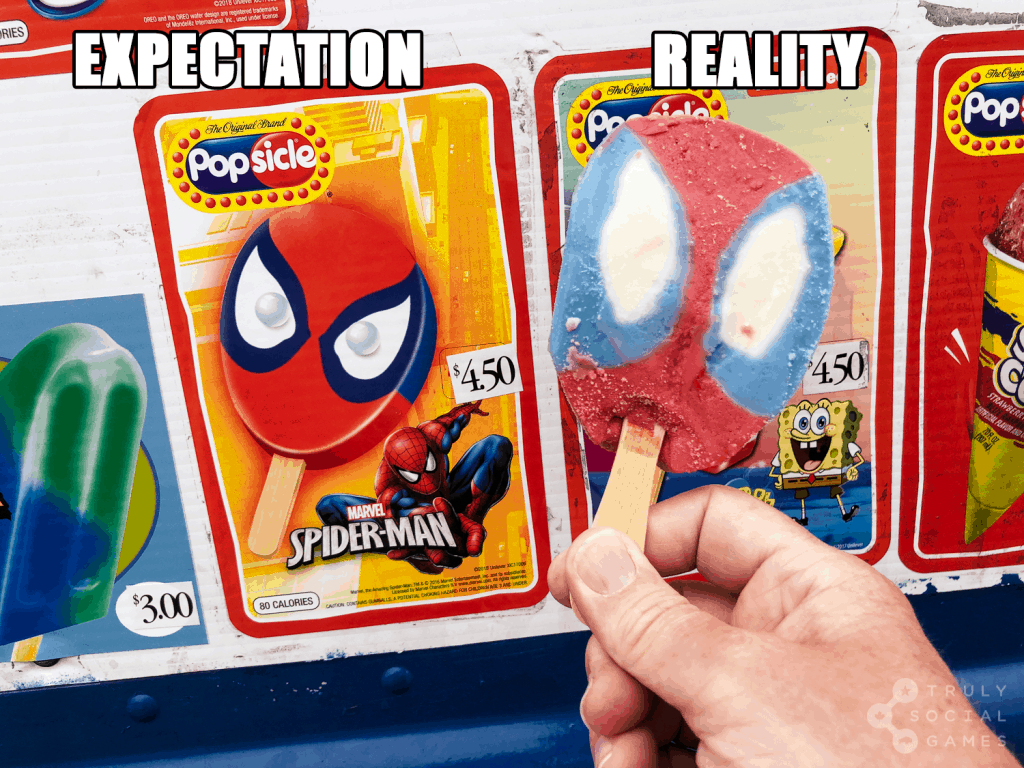 Last month we hinted at taking a turn (no one saw coming, including us!) with our competitive casual game Gold Mania!, and now we are ready to show you one of the first looks. 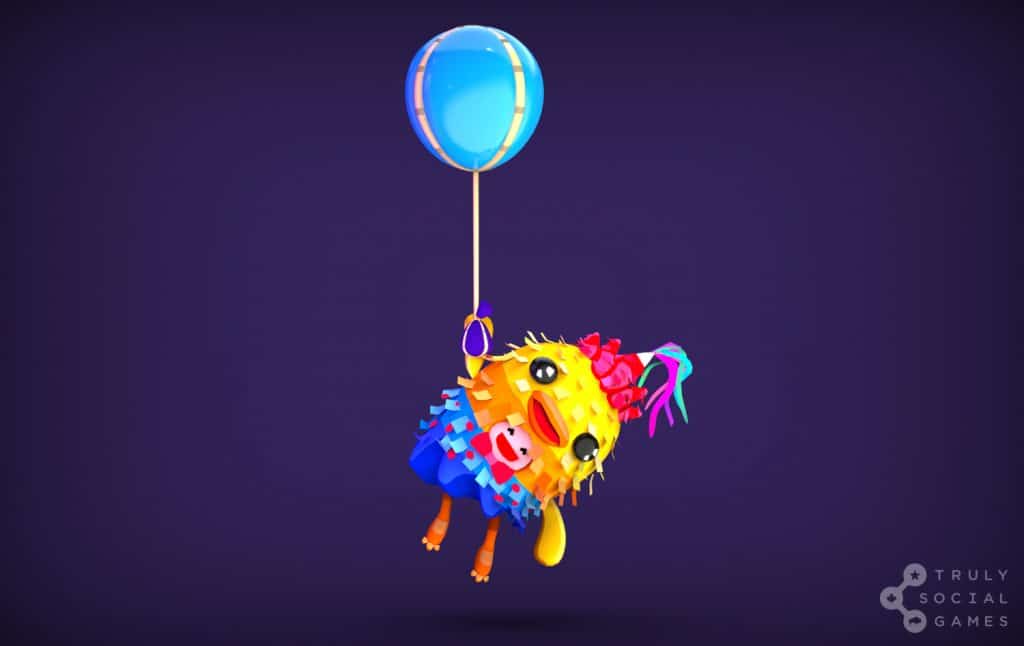 This is a never-before-seen render of one of our new piñata-inspired characters. You’ll see them in “Crash Hit” and “Chef’s Catch”, just two of a septuplet of games we are adding to the game gallery.

We are absolutely delighted with this new family of colour and hope they spark some joy to your everyday life when playing for the top spots in Gold Mania!

Do you have a favourite brand you like to buy from? What drives you to support companies?

On Twitter, we asked you “Do you have a favourite brand you like to buy from? What drives you to support companies?” We heard:

We’ve also learned so much about the kinds of brands people are loving these days, and now we’ve found a few of our personal favourites too! 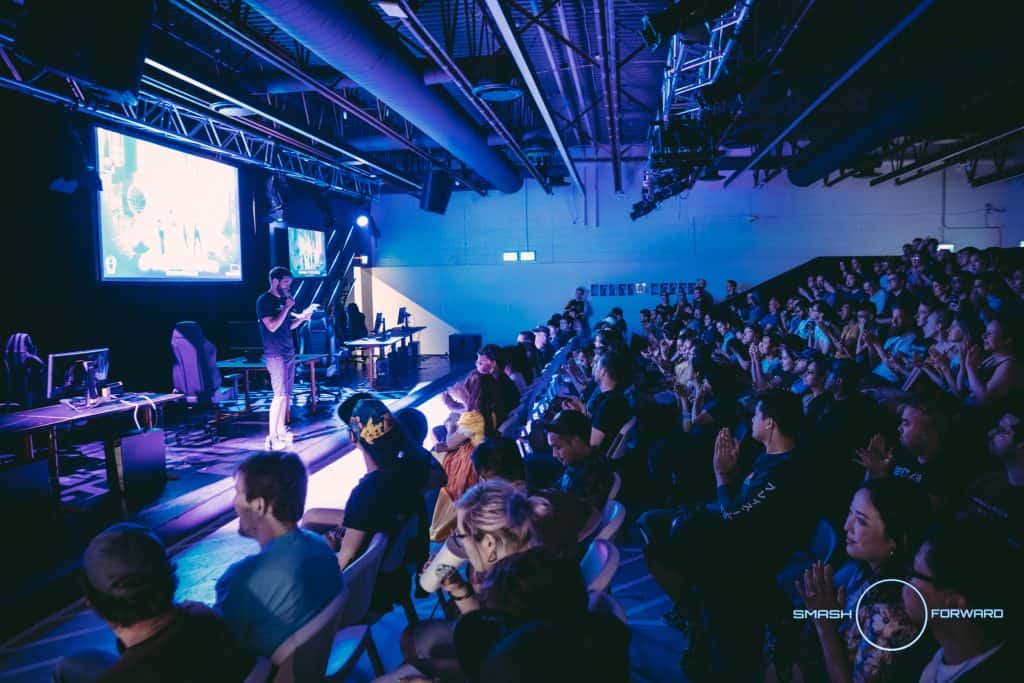 Now about that Community Valkyrie…

Did you know that Truly Social Mel was mid-production in making a documentary film before we brought her onto the team? She was working on Smash Forward: Growing the Vancouver Esports Scene, and on July 15th her love letter to her experience in gaming was put out into the wild!

She had a wild release party, which we sponsored along with Vancouver indiedev studios like East Side Games and Archiact VR. The release party had a screening of the film, and was followed by a unique Q&A that the entire audience engaged in, tackling topics like getting into streaming, how to keep gaming communities safe, how to manage your well-being.

Connecting with people through games and having fun is what we are all about here at Truly Social and it was incredible to be a part of an event that celebrated just that. 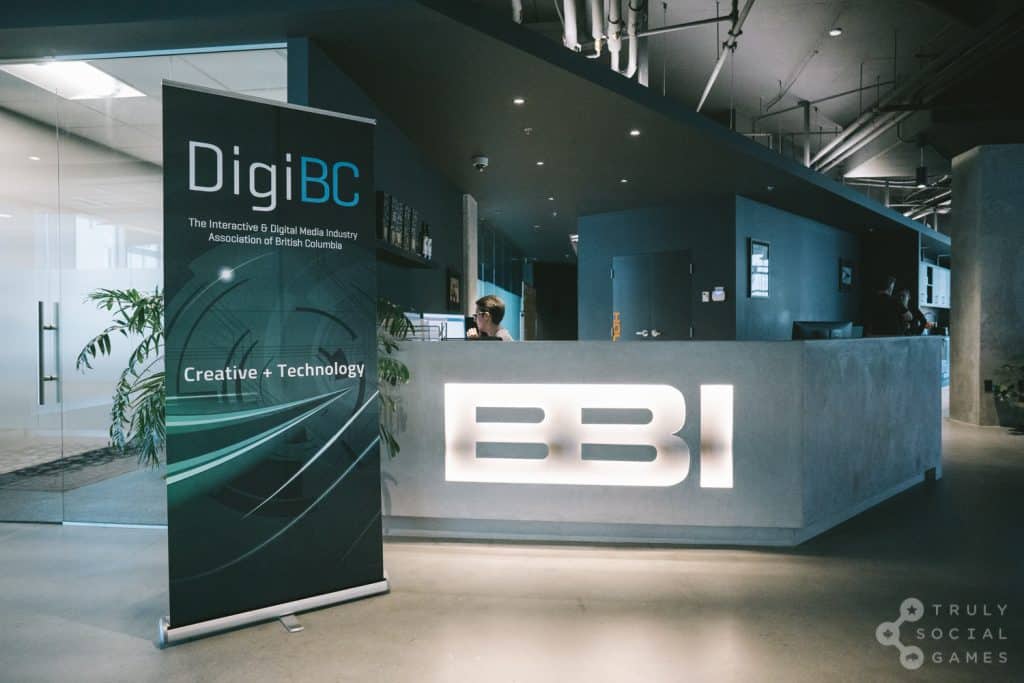 On July 29th, the discussion continued as Mel was a part of DigiBC’s event on esports which included a screening and panel that explored the intersection of game development and competitive gaming – particularly all the things in between.

Curious to know more? Our Mel will be at PAX West on August 31st to showcase the documentary for one last time along with her crew and cast. Look out for her in her “Truly Social Social Games” hoodie!

We’d love to hear from you!